In 2020, EU consumers bought approximately 420 million electronic devices and, on average, they own three chargers to charge these electronic devices – of which they regularly use two. Despite this, 38% of consumers report having experienced problems charging their devices because no compatible charger was available. It’s the kind of experience we’ve all been through, independently of where we live. 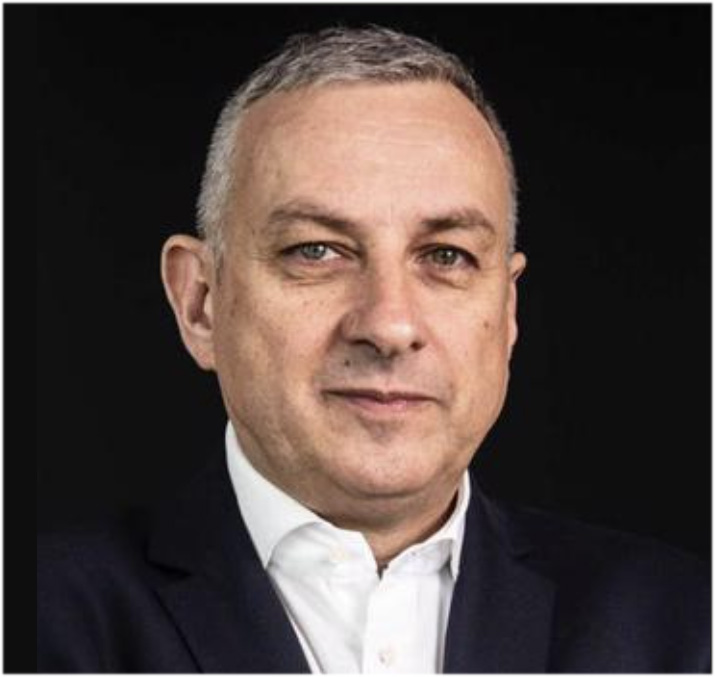 Jozef Síkela, Czech Minister of Industry and Trade had the same experience. He said: “we all have at least three mobile phone chargers at home. Looking for the right charger, either at home or at work, can be quite annoying. On top of this, these chargers amount to 11.000 tonnes of e-waste every year. Having a charger that fits multiple devices will save money and time and also helps us reduce electronic waste.”

Europeans wanted something different, so on 23 September 2021 the European Commission tabled a proposal for a common charger. On 26 January 2022, less than a six months after the start of negotiations in the Council, member states unanimously agreed on the Council’s position on the common charger directive.

What are the benefits?
♻️ Less e-waste
🔌 Savings of up to €250 million from charger purchases
👉 pic.twitter.com/Tq3tyj3Iv4

This means that in 2024, a USB-C port will become mandatory for a whole range of electronic devices such as mobile phones, tablets, and headphones, as ProVideo Coalition mentioned in previous news. It will no longer be necessary to buy a different charger every time you purchase a new mobile phone or similar device: all of them can be recharged using the same charger. The EU believes that “having a common charger will improve consumer convenience by harmonising charging interfaces and fast charging technology, and will significantly reduce electronic waste.” 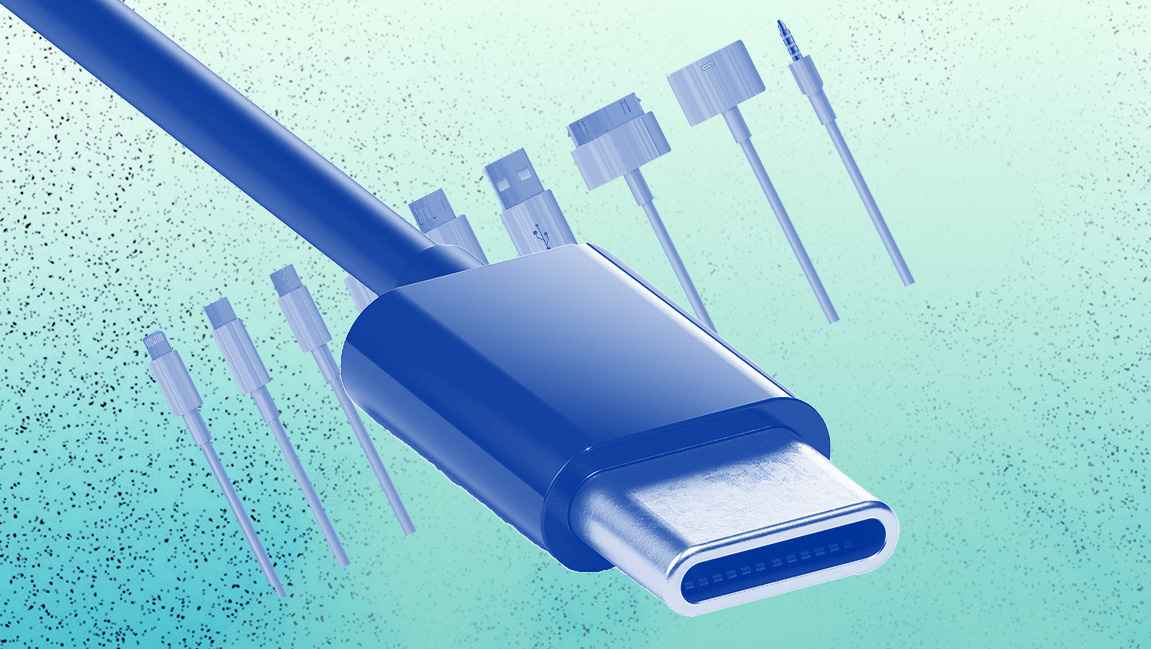 The new rules will make a USB-C charging port mandatory for a whole range of electronic devices. This will mean that most devices can be charged using the same charger. For consumers to know exactly what they are buying, the directive introduces a pictogram that specifies whether a new device comes with a charger and a label indicating the charging performance.

The directive also allows consumers to choose whether to purchase a new device with or without a charger. This will not only save consumers money, but will also reduce the electronic waste associated with the production, transportation and disposal of chargers. Four years after the directive enters into force, the Commission will assess whether this unbundling of sales should be made mandatory.

Although becoming more popular, wireless charging has not yet been harmonised across devices. To enable this technology to become available for more devices, the Commission will work on harmonising wireless charging for electronic devices and on interoperability based on technological developments.

The new rules will apply to a wide range of portable devices:

In addition, all laptops will also be covered by the new rules 40 months following the entry into force of the directive.