It was the first day of the much-anticipated Egoras Trade Fair in Port Harcourt, Southern Nigeria. The company said it would sell refurbished electronics at steep discounts, up to 70% off. At different corners of the mini-football field, where the items were on display. The company printed about 1,500 tickets for the event. There was one problem: more than 5,000 people showed up.

Bright Uzoma was among the shoppers on that day. After enduring a long queue at the payment point, he bought a washing machine and a blender.

Exactly one month has passed since then, and he shared that both products are still in good condition.

Egoras’ products are not considered second-hand. They come with a warranty of up to one year. “Products we classify as’ Grade A’ are as good as new items,” said Harry Ugoji, the company’s founder.

Egoras came into full operation in 2020. Their first trade fair was a small-scale event, held in the founder’s residence, and they only had a handful of refurbished items for sale. Now the company has three showrooms and a factory with a production capacity of 100,000 refurbished items per year.

Nigeria alone makes 1.1 million tonnes of electronic waste every year, and a lot of it ends up in landfills, where it pollutes the soil with toxins like arsenic, cadmium, and nickel, which can cause cancer.

This is not just a Nigerian problem. In 2019, only 17.4 per cent of the 53.6 million metric tonnes of electronic waste (e-waste) produced globally was recycled properly. More than half of them were sent to developing countries as used items, which made their e-waste problems worse. 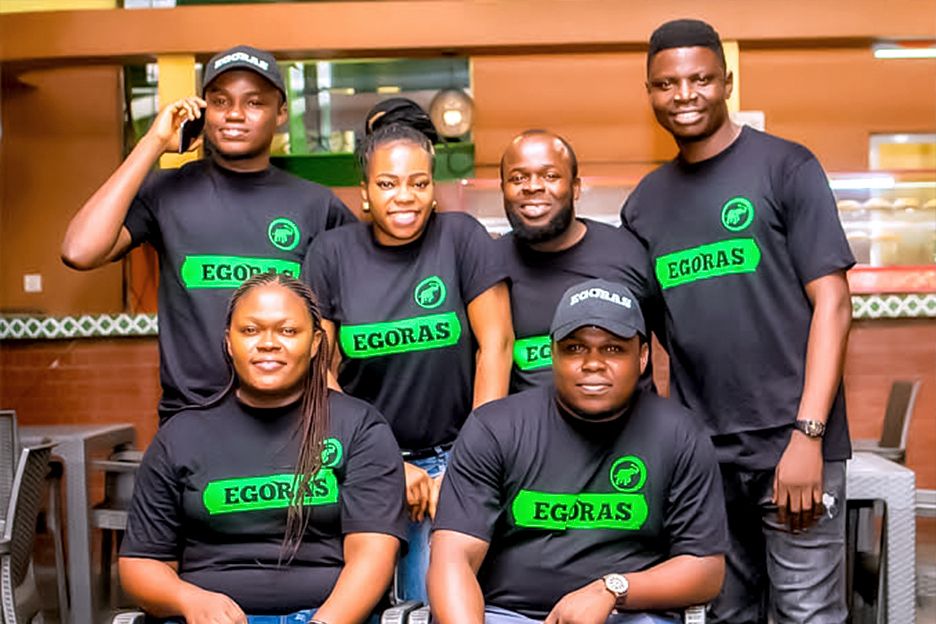 Despite this e-waste disaster, environmental laws in many developing countries are limited and poorly implemented. Nigeria started an “extended producer responsibility” (EPR) programme in 2016 to cut down on electronic waste and help the country move from a linear economy to a circular economy.

In a comprehensive study of the EPR in Nigeria, sustainability specialist Kunlere Idowu stated that “robust public participation” is key to implementing these policies. Nigerians have so far displayed apathy towards the policy. People have this attitude because they don’t know what the benefits are, and it doesn’t help that most people don’t know who the key players are in the country’s circular economy.

To escape obscurity, Egoras has taken to social media, engaged influencers, and built community trade shows and strategic partnerships to educate the public about its activities. They have also benefited from word-of-mouth marketing by satisfied customers, as in the case of Uzoma, who successfully convinced several colleagues to also patronise the company.

Egoras’ business model is to buy electronic appliances from people who don’t want them and turn them into valuable items that he sells at a big discount.

When these items arrive at the factory, the engineers evaluate them to ensure they are suitable for reuse. They are then grouped in decreasing order of functionality—from Grades A to E. Grade A items have few flaws and can be bought for about 85% of the original price; Grade E items are scrap metal.

Ugoji said, “When we get a refrigerator, we check the condenser and insulating material to make sure they work. These are the most important parts.”

Electronic items that are faulty beyond repair are sent for further recycling. “We send them to a research institute in Enugu that produces machine parts and uses these solid wastes as raw materials,” Ugoji explained.

The institute remoulds the waste, and occasionally, Egoras buys back items at reduced prices. “In the future, we look forward to having our recycling unit to bring down the cost of production further,” Ugoji added. 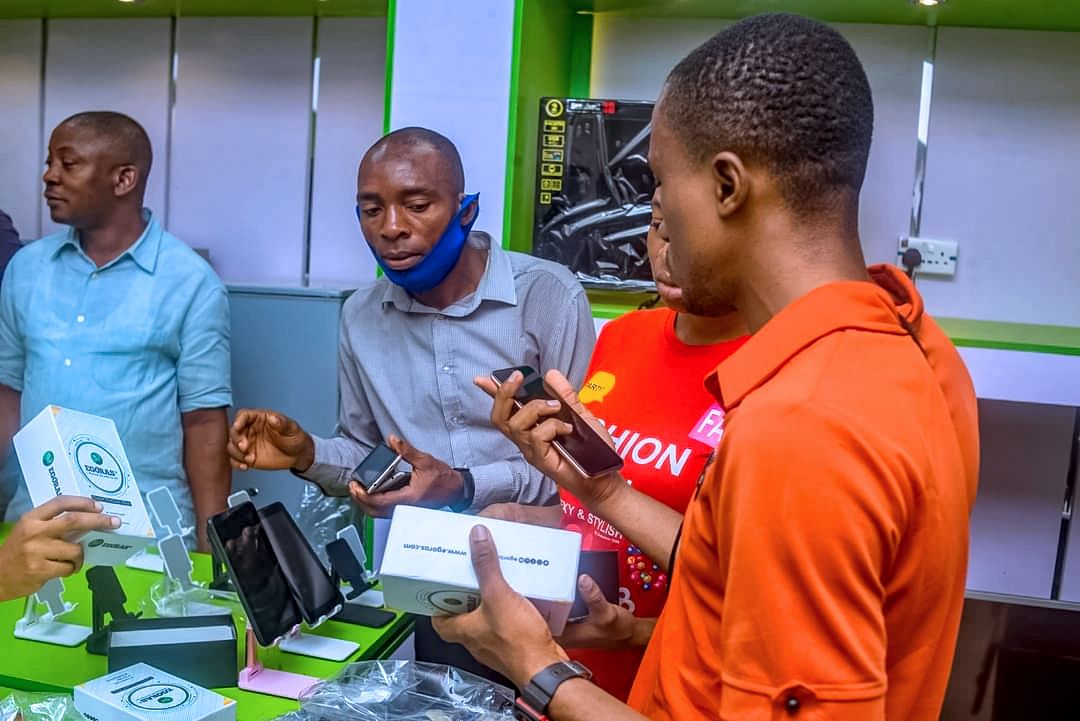 Egoras commissions agents to go door-to-door to ensure economies of scale, collecting electronic waste in large quantities. These agents are scattered across the southern and southeast regions of the country. An on-air system is used to encourage trust and build security.

“In our radio adverts, we announce these agents’ numbers on air for the different locations,” he said.

The company’s primary focus is to widen its customer base and scale up production to 1,000,000 refurbished electronic items every quarter. This looks promising as the company nears the completion of its second factory with a 5000-person capacity.

True to its commitment to a sustainable environment, Egoras switched to LPG-powered generators in its factory. In Nigeria, liquefied petroleum gas (LPG) has been pushed for a long time as a better way to get energy because it gives off less carbon than petrol.

Egoras has developed a formal framework that enables the participation of skilled professionals from the informal waste recycling sector, which is Nigeria’s dominant sector in waste management. When the new factory is finally completed, Ugoji believes that they will be able to provide more jobs for engineers and technicians.