Tonga, Fiji, Seychelles, Barbados, Suriname, Palau and 52 others are part of the Small Island Developing Nations {SIDS}, a “group of low-lying island nations across 3 geographical divisions”.

They are among the most vulnerable to climate change while contributing little to emissions globally. They often attend climate change conferences decrying lack of action from mostly industrialized nations.

There are economic reasons why several industrialized nations cannot manage climate mitigation and changes as quickly as possible because productivity is largely dependent on fossil fuels. There are alternatives and advances, but still, scaling is slow, costs are high and political will is abysmal.

Though realities abound, there is a brain factor of ease and fear, in approaching climate action. There are extreme weather events and large amounts of losses, but the fear level has not caught up enough, per se, to drive total political will to address the problem. Some countries with pollution problems often make adjustments, since it is immediate and traceable, but with weather and climate change, there is less urgency in response.

For SIDS, there are two mental health projects possible towards climate change. First is internal, on how the mind copes with fears and prospects of submerged lands. The second is how to shape mental health messaging, for decision makers elsewhere, so that it is not just climate change sometime in future, but an emergency environmental extinction risk.

There are two areas to approach this differently, thoughts relay in the brain to memory locations. Designing this as a digital therapy for citizens would be useful in tracking how anxiety moves in the brain, to ease how to seek care. The next is to work on this digital display, showing how thought stores of climate change don’t go to the fear group in the memory, and could be too late, even for those who feel less concerned.

In the brain, there is sensory integration and relay. Senses can be said to be integrated into thought or a form of thought, then relayed to areas where they are known, felt and for reaction. It is these stages that define magnitudes of concern. It may also be used to calm from panic, after extreme weather events batter some SIDS — in seasons. 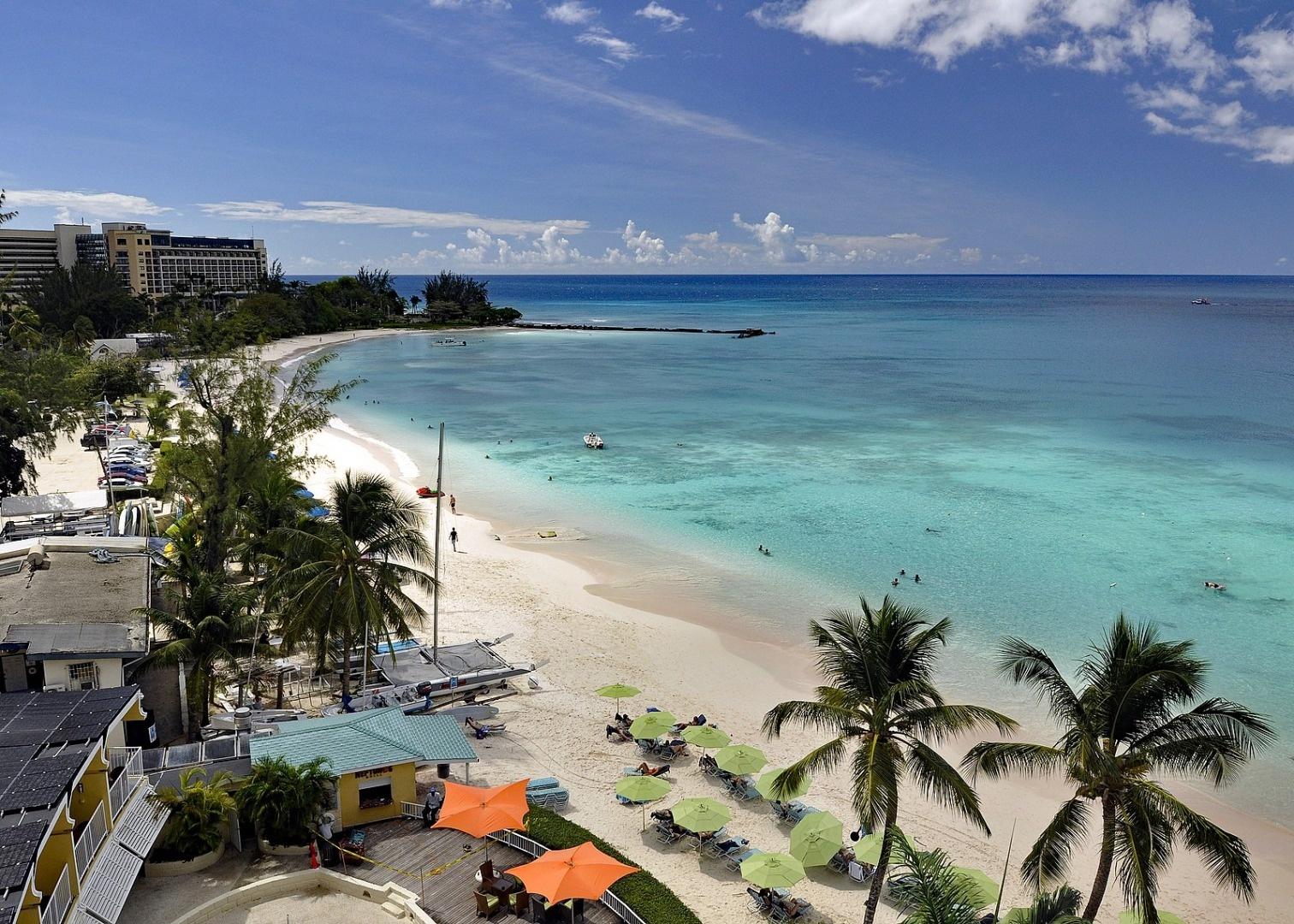 Innovation of digital health for mental health care is a priority for SIDS, along with climate goals building neural resilience that may lead to options unseen and getting others to act.