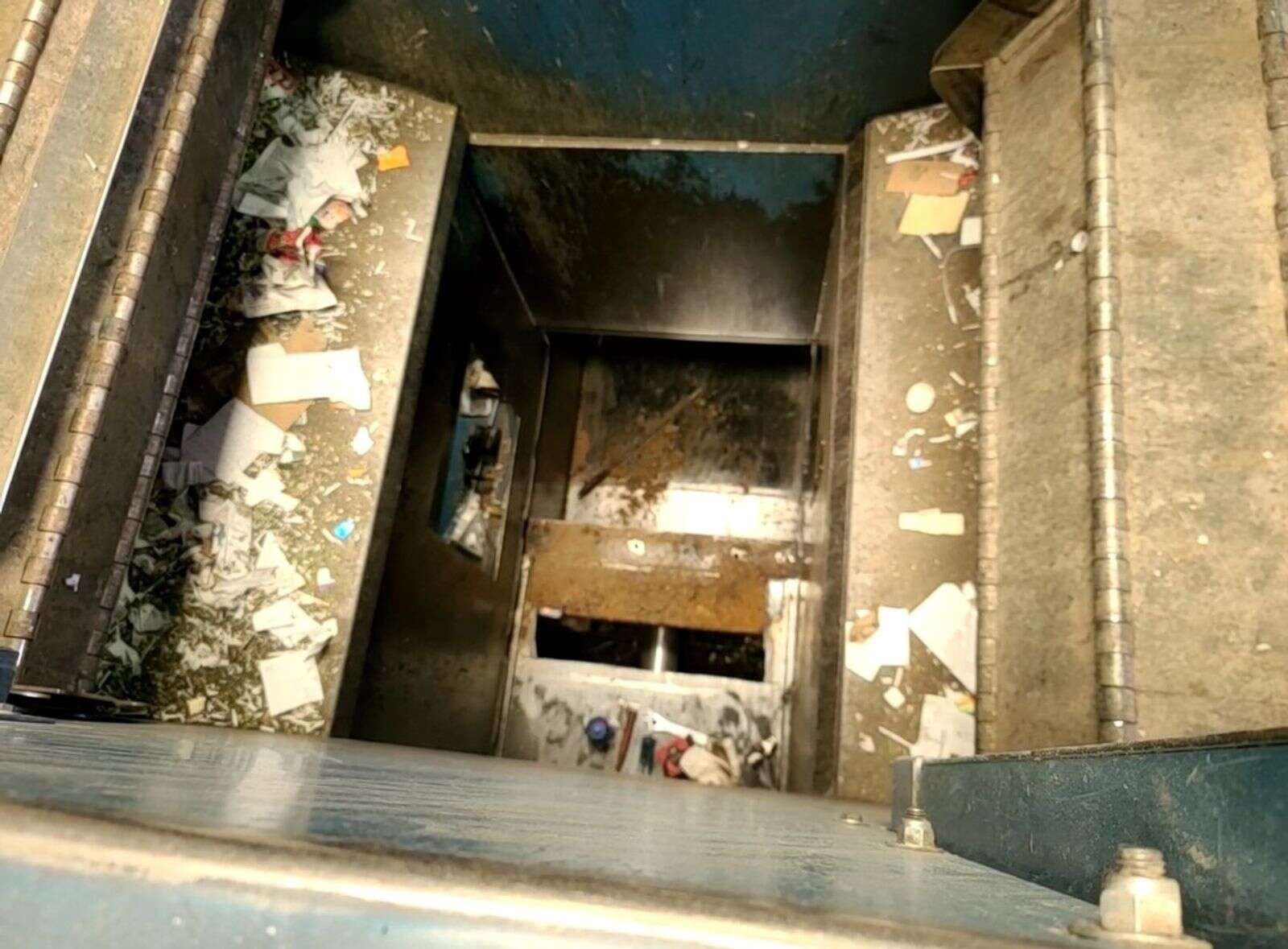 The Durango Recycling Center closed Friday because of a problem with the cardboard baler and won’t open until a machine part can be replaced.

Brandan McCarthy with city public works said a packer blade that cuts cardboard as it travels through the baler hit another piece of machinery, which ripped the blade out of place and scattered the bolts that were holding it down.

“We’re pretty much on halt from taking (processing) public recycling,” he said.

The recycling center will continue to collect recyclables from residents within Durango city limits, but it can only store the materials until the baler is fixed. If you live outside of town, for the meantime you are out of luck, he said.

McCarthy said the recycling center already has two loads of cardboard stockpiled and expects a third load of materials on Monday.

“So hopefully, we’ll be up by Wednesday or Thursday,” he said. “Can’t promise that, though.”

A news release issued Friday by the city says the recycling center plans to open on Tuesday assuming there are no further issues with the baler.

The recycling center is open from 9 a.m. to 5 p.m. for electronic waste only on Saturday.