In the suburbs of Kikuyu in Kenya’s Kiambu County, 29-year-old Moses Kiuna and his cousin David Gathu are fiddling with wires and electric cables in their workshop, their grandmothers’ former granary.

They’ve been doing this since they were children—dismantling toys, radios, and TV sets—despite the spankings their fiddling attracted from their parents. Today, however, their tinkering is a lot more advanced.

The cousins are making robots that can help people with disabilities perform simple tasks without assistance, and they already have two prototypes under their belt. Their desire to create assistive technology came about in 2009 when they decided to try and help a classmate who had been born without a hand.

“We had a friend who was a congenital amputee and had one hand. We would see him struggle to write, eat, and do other things that other children did with ease. It’s then that we began asking ourselves how we could help him, and others, move from being dependent to independent persons,” said Kiuna.

Their early experiences developed into an insatiable appetite for robotics, and they haven’t looked back since.

The self-taught innovators began studying the science behind how the brain sends signals to the nervous system in order for a motor activity to occur. Armed with this knowledge, they developed a robotic prosthetic that functions like a human hand to aid people who’ve lost arms due to accidents, illnesses, or congenital disabilities. 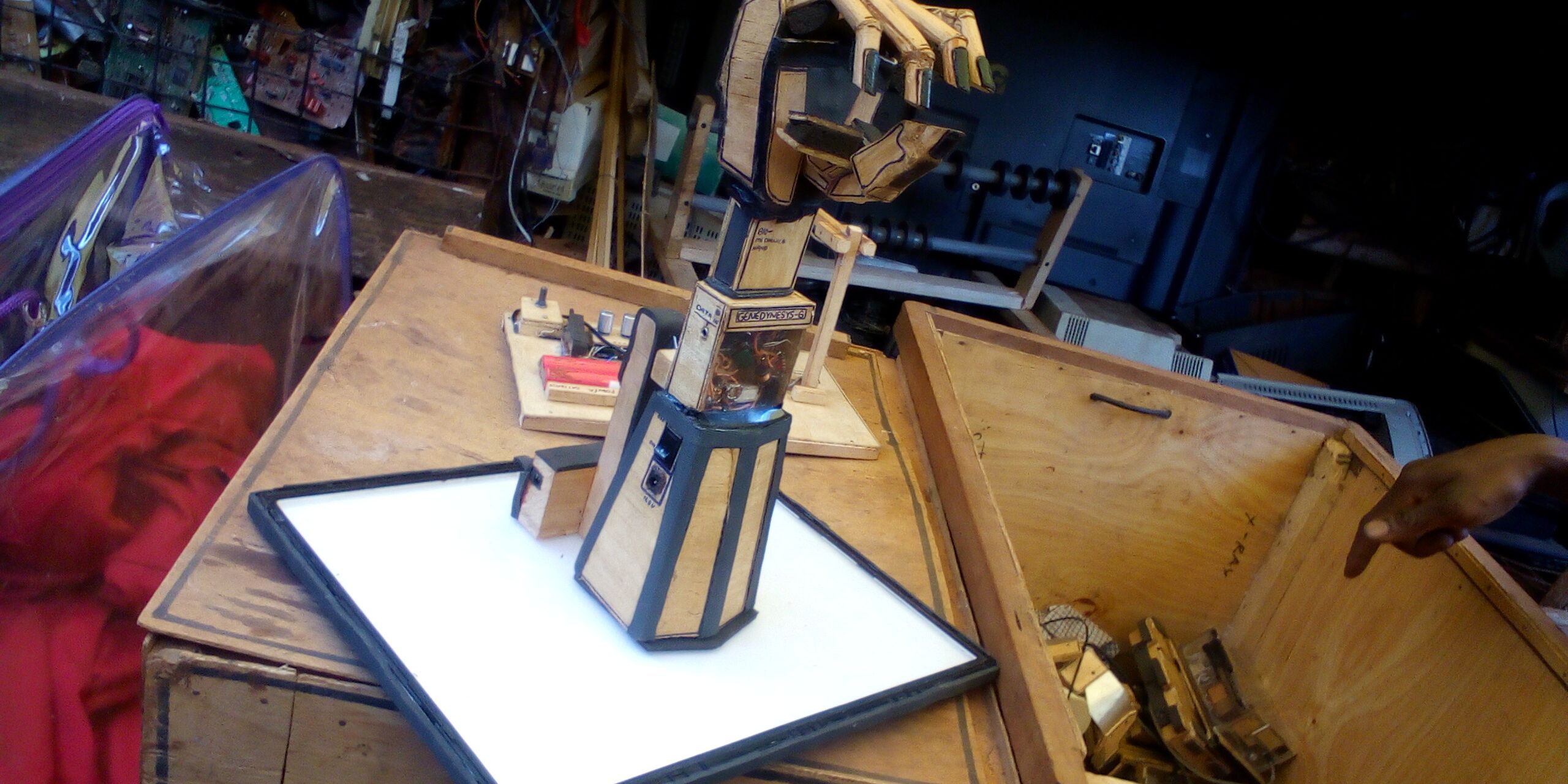 The helper is worn on the person’s head and back to make it easier for the brain and prosthetic arm to talk to each other.

“The gadget uses brain signals received from the headset receiver and converts the user’s intentions into actions performed by the robotic arm. Decisions are transmitted by electric currents from one cell to another and are translated into various movements,” Gathu explained.

The cousins carefully arranged the components in electronic gadgets so that the output makes a circuit. They then made a wood carving mimicking the human hand, complete with various joints. After many attempts, they devised a prototype that uses electric signals to control the prosthetic arm’s movements.

The device can facilitate movement along the shoulder, elbow, and wrist. It can also assist in moving the hand up and down, grabbing and releasing, picking up a drink, opening a door, turning the lights on and off, and performing other simple tasks it’s been programmed to perform.

Gathu, however, says the robot’s movements are limited because of the materials it’s made of. He is optimistic that they can make a more durable, fashionable, and flexible device with the appropriate materials. They say they are still perfecting the device, but a lack of funding has been a challenge.

They have also made an artificially intelligent robot with a human interface to help people who have lost movement below the neck or who have quadriplegia because of an accident or illness.

Nicknamed Jeff, the robot receives commands in English and Swahili and can respond accordingly. The robot can be placed on a surface or mounted on a wall.

“We had our fellow Africans in mind when we programmed Jeff in Swahili in order to serve the people in the region who don’t speak English. We also intend to program some in our local languages,” Kiuna explained.

Like the prosthetic arm, Jeff is also made of recycled electronic waste materials, leather, and wires that the duo buys from repair shops or collects from dumpsites. And though they admit they’re proud of how far they’ve come towards making their dream a reality, some impediments still stand in their way.

“Access to cutting-edge equipment and materials that can graft plastic or aluminium and enable us to design a hand that is similar in function to the real hand would make a lot of difference,” Gathu explained.

The duo also believes they could accomplish more with a regular workshop. Operating out of their grandmother’s granary, their equipment is often damaged. 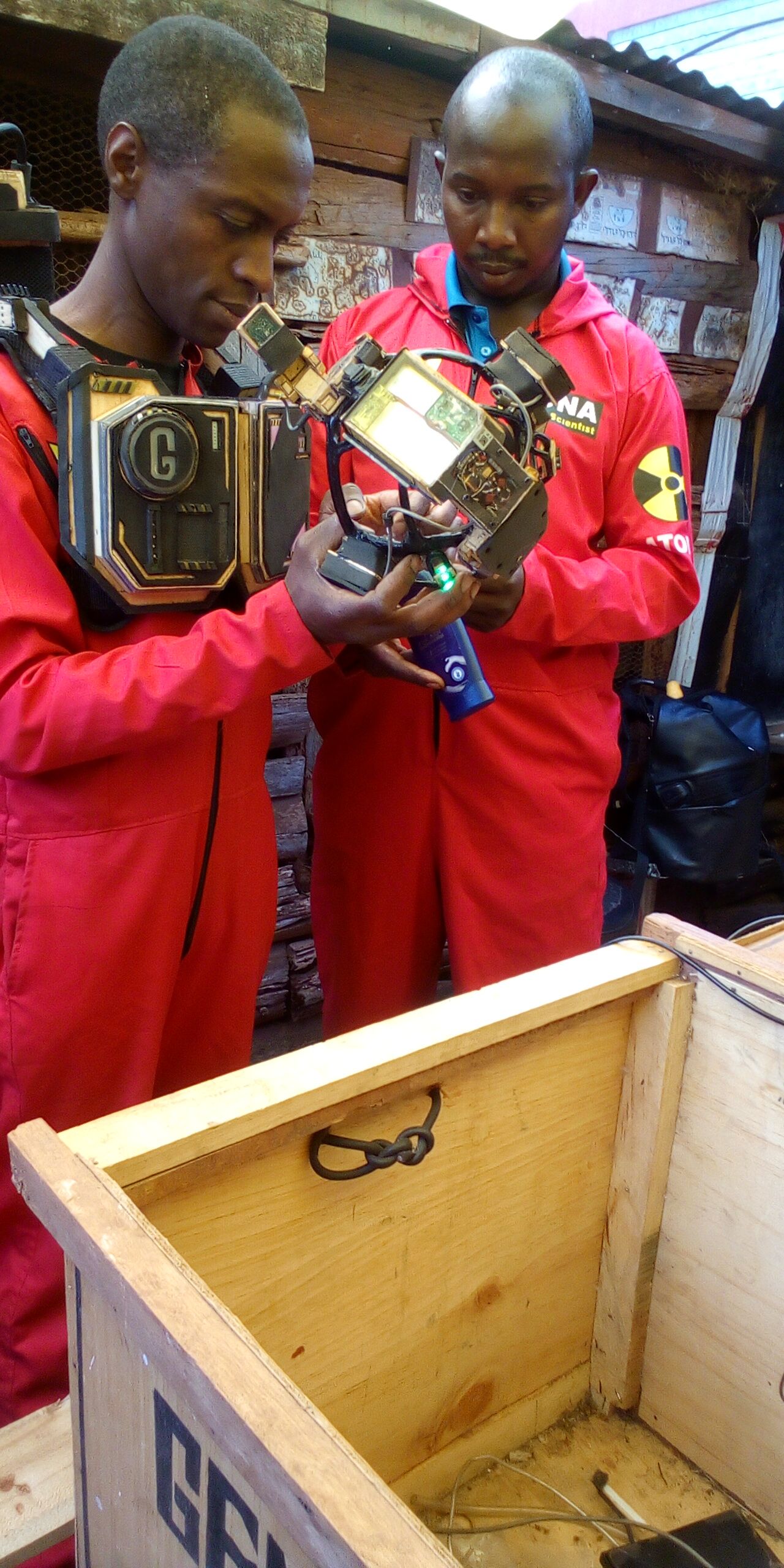 The first robot they made—which took them two years to put together—was rained on, and they had to remake it from scratch.

They also say that though some organizations have offered to partner with them, the terms of the agreements have not been palatable because they require them to give up ownership of their innovations.

“Some learning institutions have asked us to give up the innovation in exchange for an opportunity to pursue higher education, but we don’t think it’s worth it, considering we’ve taught ourselves what we know about robotic technology so far,” Kiuna explained. 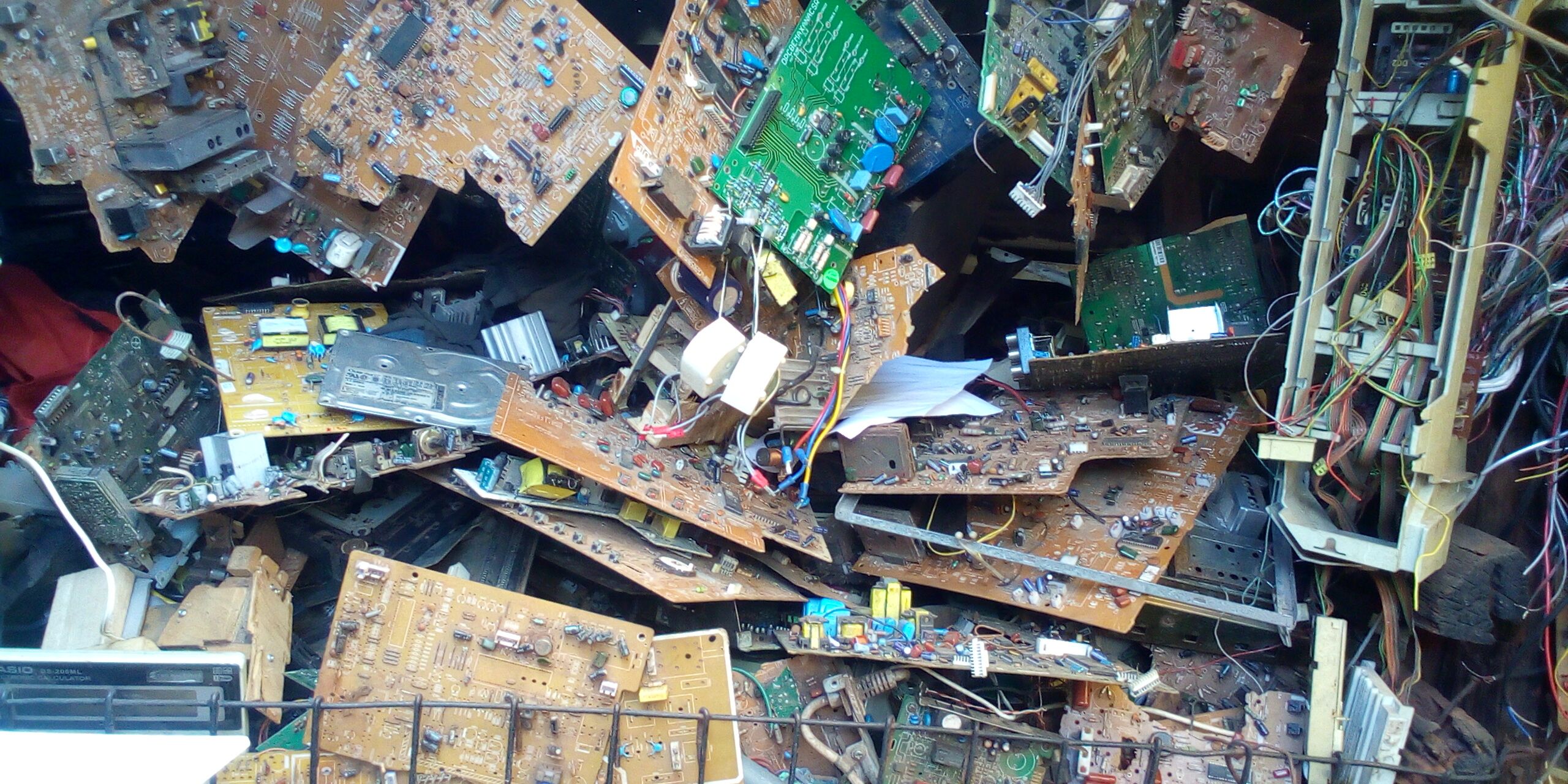 Their dream is to have a research centre that will bring together creative minds from various fields, especially in designing robotic devices that are durable, fashionable, and flexible—and that could be competitive worldwide.

Their grandmother, Mary Kabura, is proud of the young men and has given them a small portion of her land where they can build a modern workshop if resources become available.

“I’m impressed by their dedication and desire to meet a need in society. I have given them this small piece of land to set up their workshop, and I hope to see their robots launched in the market one day,” she said.

Gathu and Kiuna believe their innovations can be game changers for persons living with disabilities and hope that their company, Afro-Genesys, will one day be mentioned alongside giants in the robotics industry. 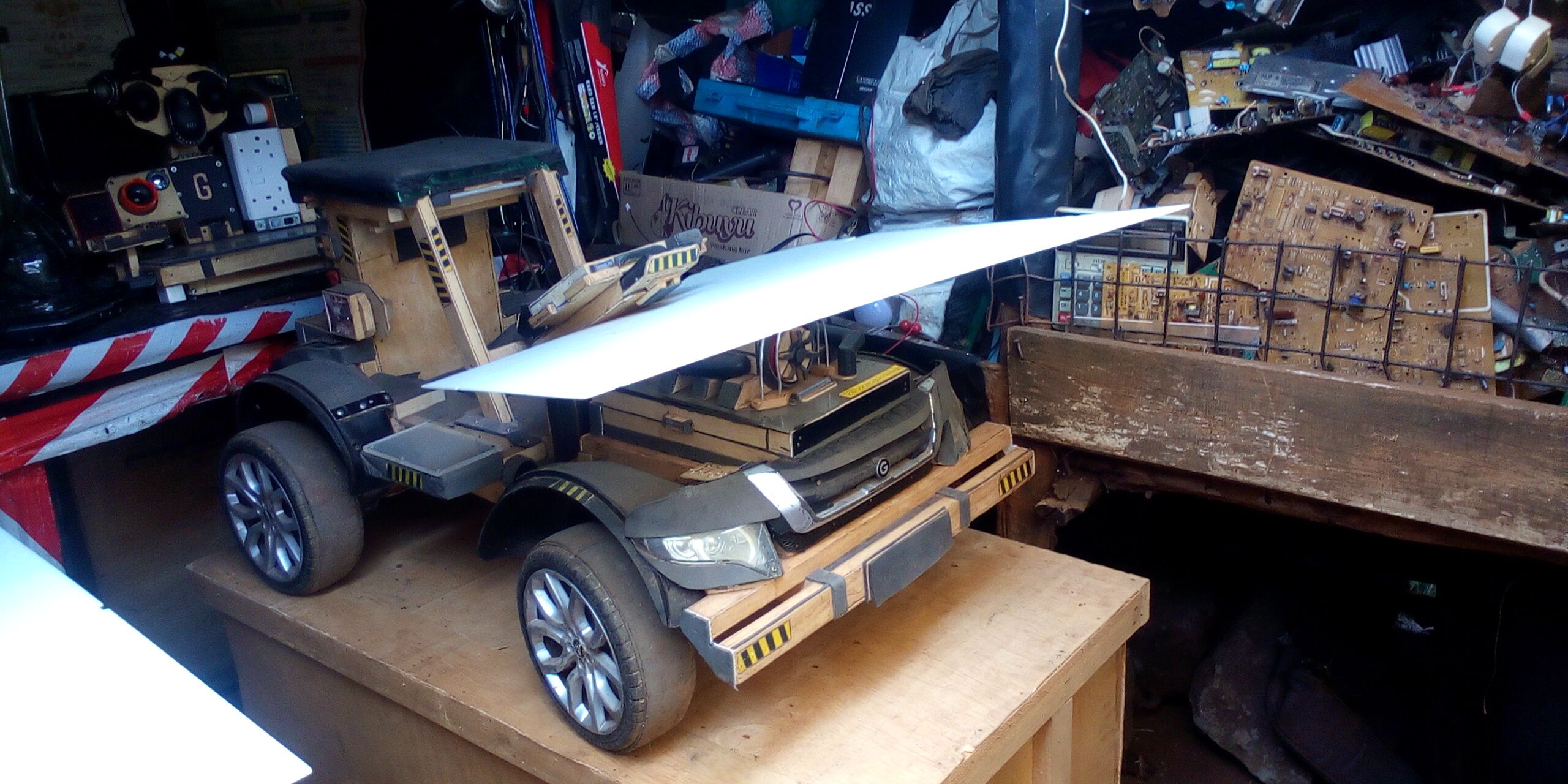 A 2021 Government AI Readiness Report ranked Mauritius, South Africa, Kenya, Ghana, and Cabo Verde as the most accommodating and prepared for AI uptake on the continent, while the UN Economic Commission for Africa (ECA) estimates that Africa’s economy could hit US$15.7 trillion by 2030 if the continent adjusts and taps into 10% of the global AI market.

Early in 2022, the ECA opened the African Research Center on Artificial Intelligence at the Denis Sassou-N’Guesso University of Kintélé in the Congo Republic. The AI Center offers training in the areas of AI and robotics and offers a master’s degree in artificial intelligence and data science to African students.