Due to the rapid advancement of technology, consumers rarely take damaged appliances to be repaired, preferring instead to replace them with new ones, which is easier and often cheaper.

However, there are great dangers for the environment and, in turn, for us once e-waste starts dissolving in nature. On the other hand, there are numerous benefits and savings when we turn to recycling. To find out more, make sure you scroll down and find the top reasons why recycling e-waste is important! 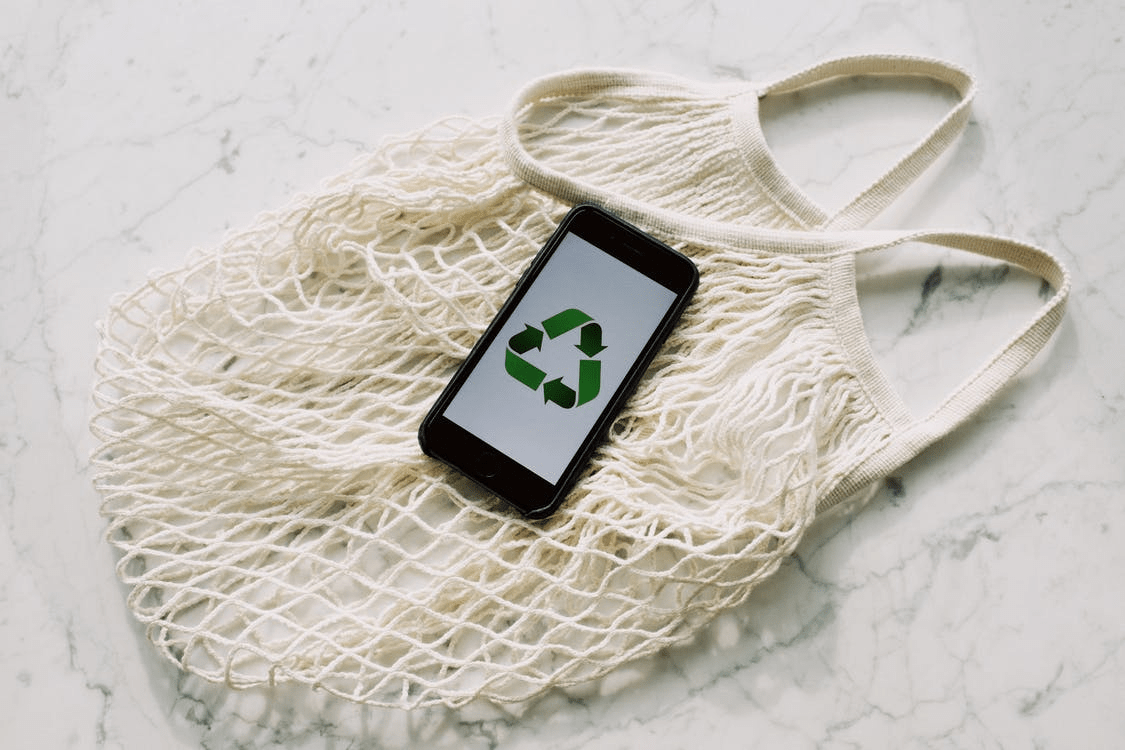 Re-treatment of garbage for use as a raw material in the manufacturing of the same or a different product is referred to as recycling. It entails gathering, sorting, and processing them, and finally finding their new use and purpose.

Because up to 70% of waste has use-value, which means it can be recycled, recycling is not just a means of saving the environment but also a substantial industry and activity that can create large long-term economic rewards. Recycling generates up to 160 million USD per year in developed countries, employing 1.5 million people worldwide.

Moreover, besides the enormous environmental impact of recycling, its importance in preserving the environment, eco-friendly awareness, and its other multiple benefits, recycling proves to be one of the ways we can prolong life on our planet! Therefore, recycling entails considerably more than the above-mentioned material and object processing. In the broadest sense, recycling entails eliminating unnecessary trash instead of finding a new use for it, while saving lives, energy, and resources!

Did you know that precious metals can also be found in mobile phones as well as in some other electronic devices? According to some estimates, recycling one million cellphones yielded 30 kilos of gold, 340 kilograms of silver, approximately 14 kilograms of palladium, and 15,000 kilograms of copper. These precious metals can be retrieved by a specialized recycling process that will get the most out of a product. What is more, one recycled mobile phone saves enough energy to run a laptop for up to 45 hours. Despite this, the majority of mobile devices that have been replaced by a newer model and are no longer in use end up in the garbage.

We can’t treat electrical appliances like regular trash and dump them next to trash cans. We should know that all devices, from kitchen appliances to speakers, phones, and keyboards, as well as CDs and cables, can be highly polluting.

For instance, some appliances, such as refrigerators, contain environmentally hazardous substances (such as freon, which contributes to global warming through evaporation) that must be removed according to environmental regulations; freon irreversibly destroys the ozone layer, contributes to the formation of ozone holes, and contributes to climate change, while ammonia and carcinogenic oils from electric motors have a negative impact on land and water.

Also, batteries that represent 15–30% of the phone’s weight can significantly harm the environment. Therefore, the consequences are twofold: throwing away a mobile phone also means throwing away valuable metals (palladium and gold), and this kind of waste pollutes the environment because the mentioned toxic substances are released.

We can Preserve Forests and Resources

The average city dweller, according to some estimates, produces a ton of waste a year! However, recycling allows us to reuse previously used resources in production, which means we won’t have to rely on materials derived directly from natural sources, which are already in limited supply. As a result, we are able to preserve forests, which serve as habitats for endangered animals as well as a source of oxygen.

The relevance of recycling and its good influence extends beyond forests and land, particularly to the sea and oceans, which are particularly polluted due to all (e-) waste flowing into the water.

Prevention of Hazardous Compounds in E-Waste

When we talk about the danger that lurks in a discarded computer, we’re referring to the toxicity of the materials inside. Cadmium, which is stored in the kidneys, has irreversible effects on the human body. It is a stabilizer for plastics and can be found in a variety of chips.

Mercury can harm several organs, including the brain and kidneys, as well as the developing fetus. The most hazardous is mercury pollution, which is easily deposited in living animals via the food chain, most commonly through fish.

Likewise, the average computer weighs roughly 7 kg and is made of plastic, including PVC. PVC is the most popular type of plastic, which can also pollute the environment. These are only a few of the hazardous materials that e-waste usually contains. However, by recycling, we prevent these dangerous substances from polluting the environment and thus protect ourselves and our planet!

Make sure you give your contribution to our earth’s longer life by starting to recycle as soon as today!